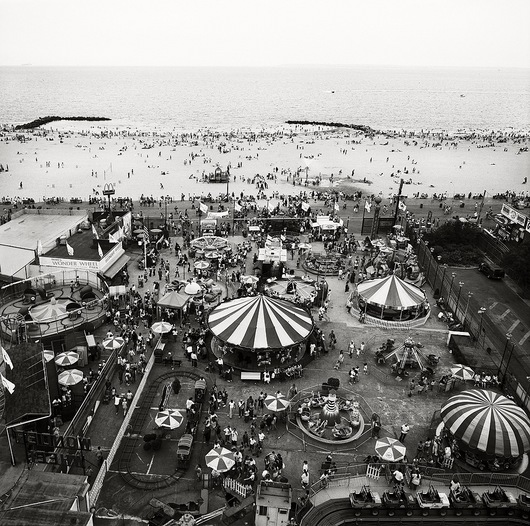 Garie Waltzer was born in New York City and received her BFA in painting and MFA in photography from the State University of New York at Buffalo. Now resident in Cleveland, Ohio, she is a recipient of artist grants including from the National Endowment of the Arts, was awarded the 2011 Ohio Arts Council Award for Excellence in Photography and recently received the 2012 Cleveland Arts Prize. Garie has exhibited at galleries across the US, and her works are held in the permanent collections of the Cleveland Museum of Art, the Museum of Fine Art in Houston, McKinsey Corporation, Xerox Corporation and many other corporate and private collections.