The Speech of Comrade Jiangqing on the Culture and Arts 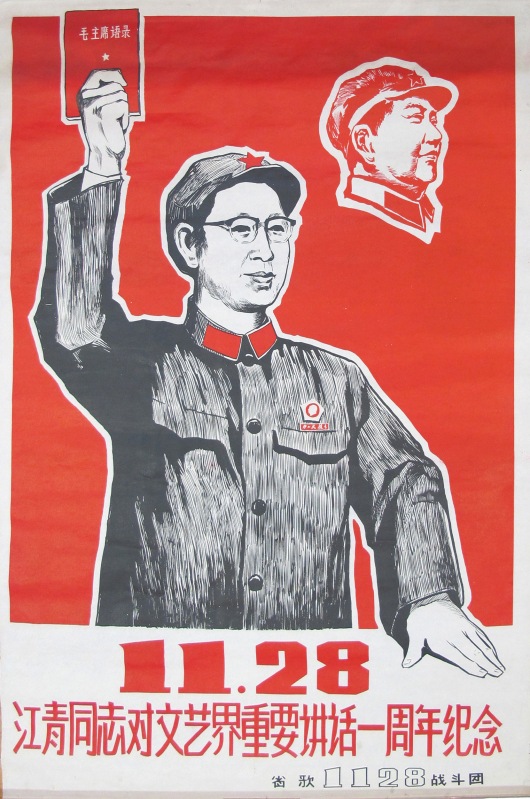 The Speech of Comrade Jiangqing on the Culture and Arts (c1970s)

Jiang Qing served as Mao's personal secretary in the 1940s and was head of the Film Section of the Communist Party's Propaganda Department in the 1950s. Jiang Qing held significant influence in the affairs of state, particularly in the realm of culture and the arts.


She was arrested in October 1976 by Hua Guofeng and his allies, and was subsequently condemned by party authorities. Since then, Jiang Qing has been officially branded as having been part of the "Lin Biao and Jiang Qing Counter-Revolutionary Clique", to which most of the blame for the damage and devastation caused by the Cultural Revolution was assigned. Though initially sentenced to death, her sentence was commuted to life imprisonment in 1983. After being released for medical treatment, Jiang Qing committed suicide in May 1991.