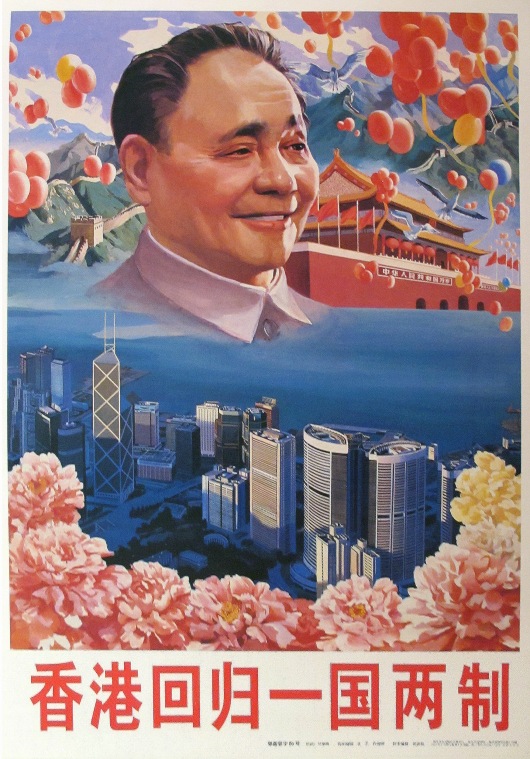 Deng Xiaoping, a Chinese politician and reformist leader led the expansion of the economy and in political terms, took over negotiations with the United Kingdom to return the territory of Hong Kong, meeting personally with British prime minister Margaret Thatcher. The result of these negotiations was the Sino-British Joint Declaration, signed on 19 December 1984, which formally outlined the United Kingdom's return of Hong Kong to China by 1997.